The gong is an ancient instrument of healing. It has been used for meditation, ceremony, and rituals. At Wind Willow Sound Health gongs are used in sound therapy sessions to promote health. They also are used in immersive experiences known as the Gong Puja.

In the pictures below you will see a Meinl 28″ WuXing gong being played. 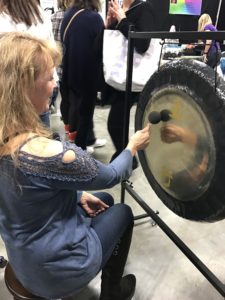 Sounding the gong at the expo. 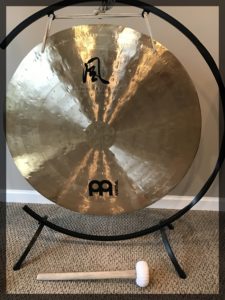 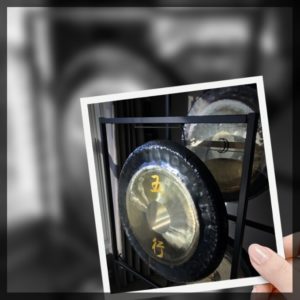 A close up of the WuXing gong 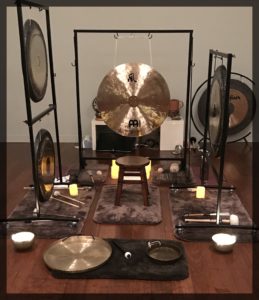 At Down Dog Yoga 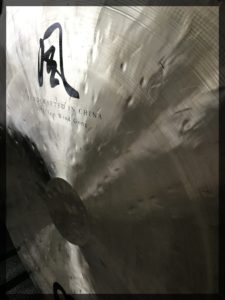 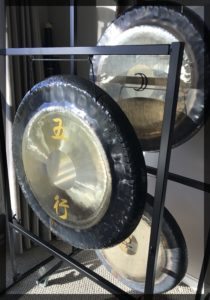 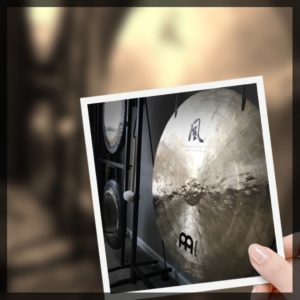 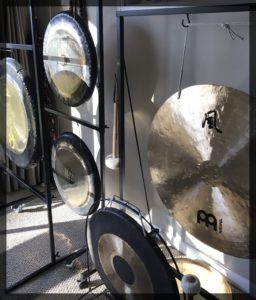 A variety of gongs